The parties of a legal dispute may apply for mediation instead of filing an action and come to an permanent agreement. Therefore they can escape from an long standing court procedure and settle the dispute between them within days or even hours permanently

The parties can choose the solution most suitable to them with the help of mediator as well. Hence they can decide for themselves and render their settlement legally binding. The parties can take down the minutes of the issues that they settled by means of the mediator and prevent the same issues to be raised before courts over again. In other words the written document signed by the mediator which prepared as the result of solution that parties reached during the negotiations is deemed to have binding power of a “court verdict”. 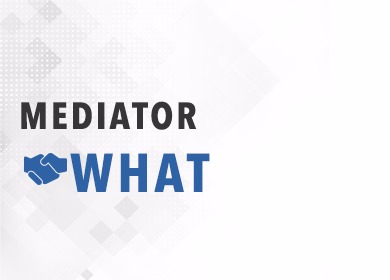 What Is Mediation?, How Come ?

Who Is The Mediator? 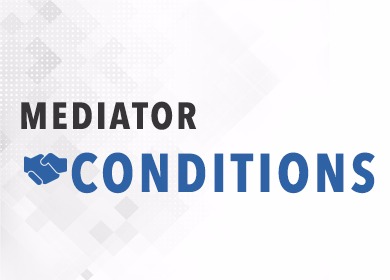 What Are The Conditions For Being A Mediator? 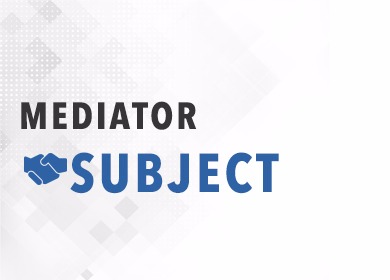 In Which Subjects It Is Possible? 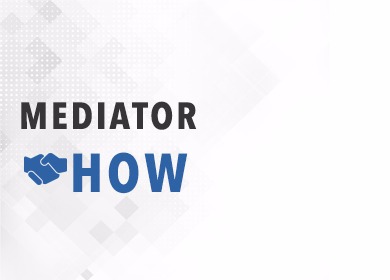 How To Apply For Mediation? 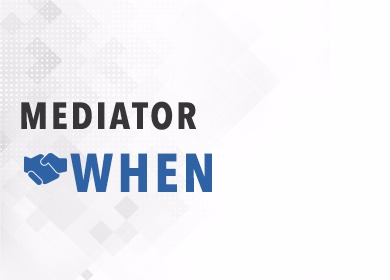 When Will Mediation Begin?

Ankara Mediation Center is a powerful and reliable actor among this system together with the mediators that have high academic and professional careers within its structure. It offers mediation services for domestic disputes or disputes with foreign elements with its team that has extensive knowledge and experience, in an up-to-date environment.

Ankara Mediation Center offers its accumulation of knowledge and experience to any parties in need in the fields of labor law, commercial law, intellectual property rights law, law of contracts, energy law, law of damages, corporate law and family law.